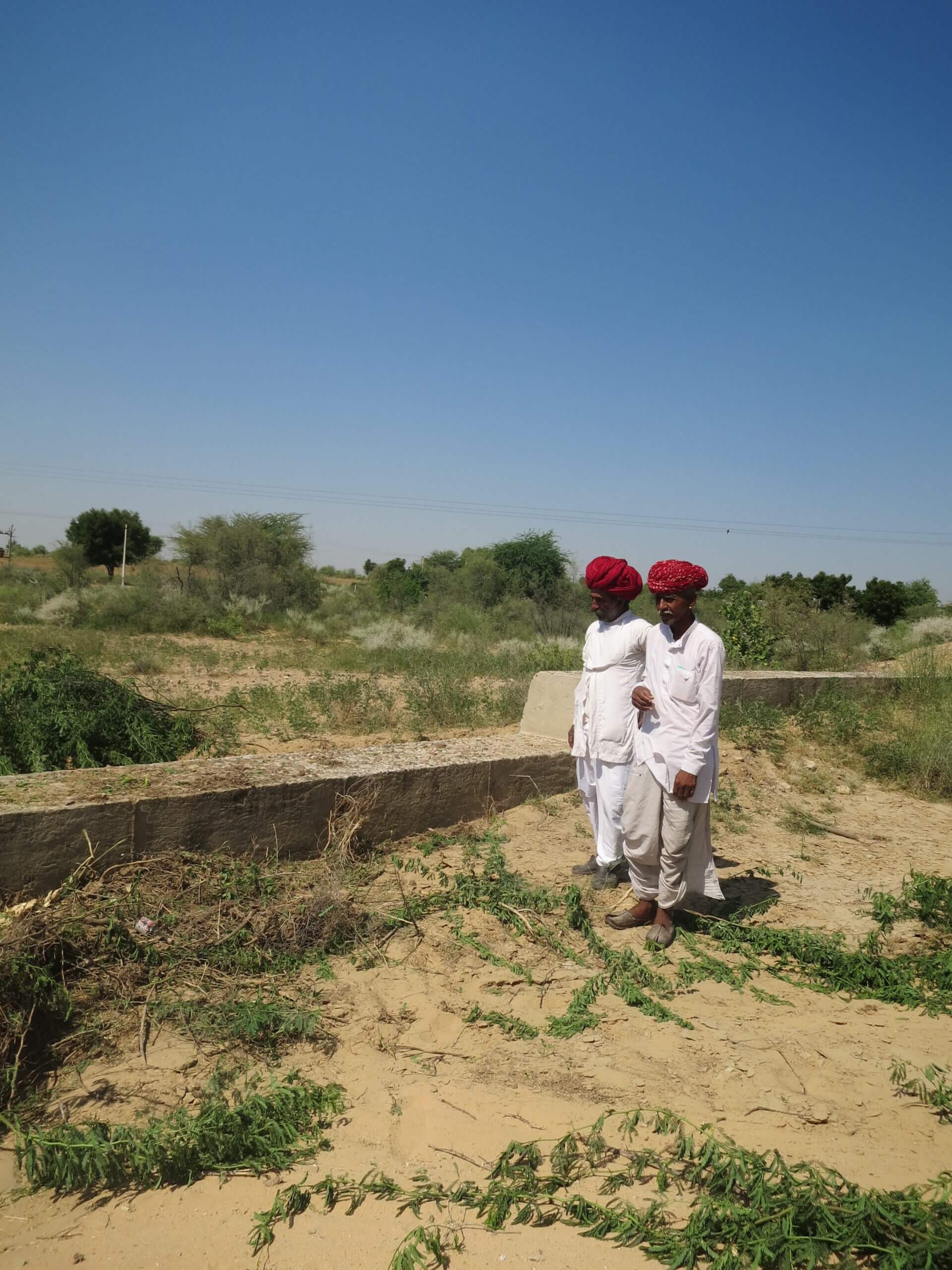 Sand dams: What are they?

A sand dam is a reinforced stone wall built across a seasonal sandy river which has minimal maintenance costs and can last for at least 60 years – the oldest known working sand dam is more than 100 years old.

During the rainy season, sediment filled water accumulates behind the dam and heavier sand is deposited behind it. After a handful of rainy seasons the dam fills sand and up to 40 million litres of water can be stored within the pores between sand particles – this is enough to provide more than 1000 people with year-round clean water. Stored within the sand the water is better protected from evaporation, contamination and disease.

The sand dam provides access to clean drinking water while raising the water table in the surrounding area, improving soil quality and creating better conditions for crops and grazing. It enables more trees to be planted which ensures more water infiltrates the ground and less soil is washed away. It creates a virtuous cycle of soil and water conservation, reversing the spread of desertification.

Creating easier access to safe water for more than 10,000 people

50% increase in the supply of water helping people, farming and natural environment

In 2014 a grant from the Coles-Medlock Foundation enabled Excellent Development to expand their work pioneering sand dams to improve access to clean water for people living in arid areas of Rajasthan, India. Working with their local partner, the Jal Bhagirathi Foundation (JBF), in 2015 Excellent Development completed the first phase of the programme, constructing six sand dams in the Marwar region of Rajasthan. This increased access to safe water for more than 5000 people living in three villages in Marwar – Thumbo Ka Goliya in Jalore District and Jasol and Bhakasar in Barmer District – and supported small scale farming.

Marwar is the most densely populated desert region in the world where most people do not have a source of safe water within a 1.6km radius. The salinity of the groundwater water there can be as much as ten times higher than is considered safe for human consumption. The government’s Public Health and Engineering Department reported a 50% increase in the supply of water and a significant decrease in salinity of water provided by the first dam built.

Following the success of the first eight sand dams, it was agreed the most efficient and sustainable way to continue and scale up the project would be for JBF to recruit and train their own sand dam team. The project has gone on to complete a further seven sand dams taking the total to 15, successfully recharging the groundwater, increasing the availability of water for thousands of families and reducing its salinity so it can be used for drinking and agriculture.

This website uses cookies to improve your experience while you navigate through the website. Out of these cookies, the cookies that are categorized as necessary are stored on your browser as they are essential for the working of basic functionalities of the website. We also use third-party cookies that help us analyze and understand how you use this website. These cookies will be stored in your browser only with your consent. You also have the option to opt-out of these cookies. But opting out of some of these cookies may have an effect on your browsing experience.
Necessary Always Enabled
Necessary cookies are absolutely essential for the website to function properly. This category only includes cookies that ensures basic functionalities and security features of the website. These cookies do not store any personal information.
Non-necessary
Any cookies that may not be particularly necessary for the website to function and is used specifically to collect user personal data via analytics, ads, other embedded contents are termed as non-necessary cookies. It is mandatory to procure user consent prior to running these cookies on your website.
SAVE & ACCEPT