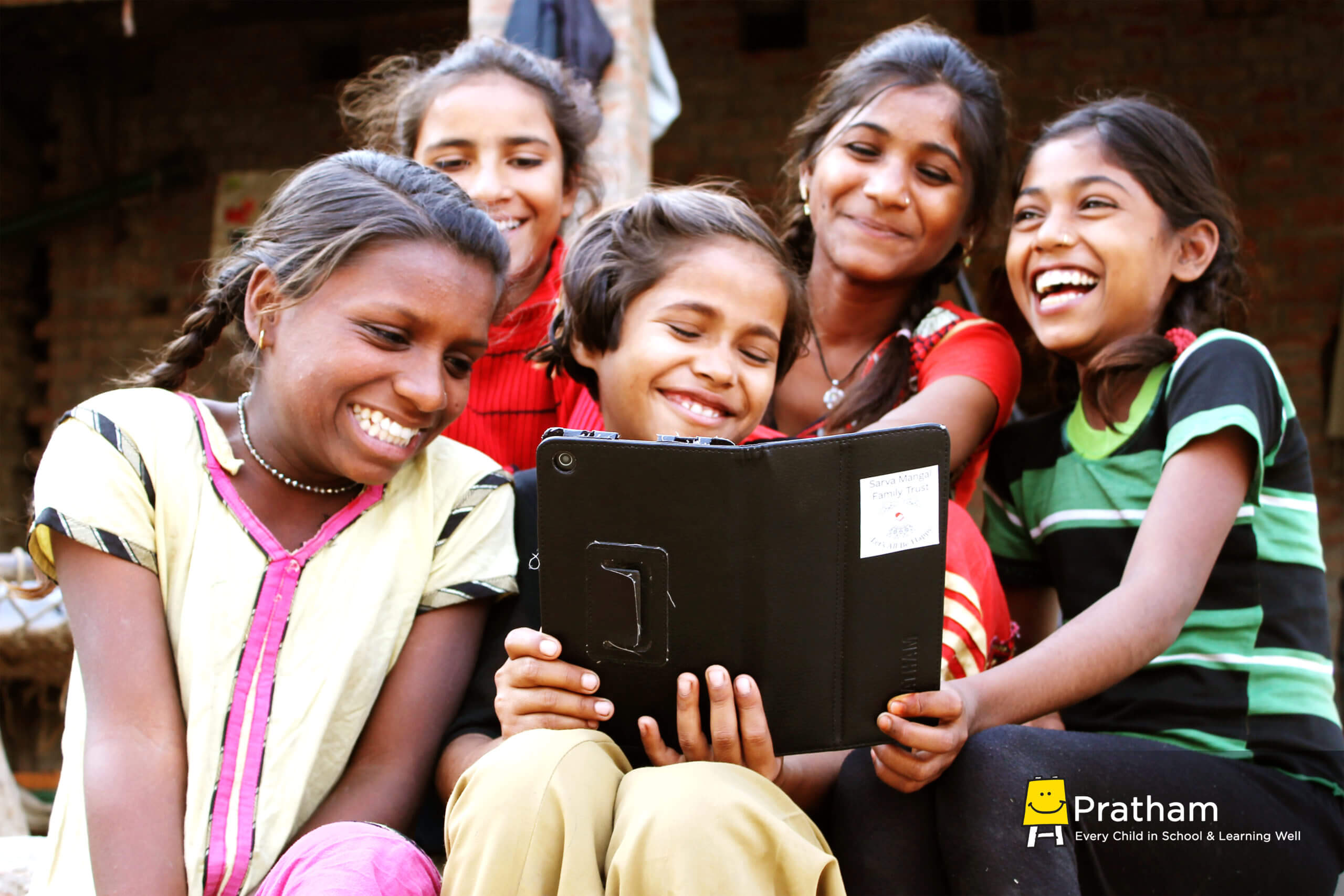 The Big Give Christmas Challenge: What is it?

The Christmas Challenge is an annual match funding campaign which has raised millions of pounds for thousands of good causes since it was launched in 2008 by entrepreneur and philanthropist Sir Alec Reed. It also provides a platform for charities to run their own fundraising campaigns.

Running for seven days during the festive period, it offers supporters of participating charities the chance to have their donation doubled. The match funds come from two sources – charities secure some as pledges in the preceding months and these funds are then boosted by contributions from a Big Give Champion. This collective pot is used to double donations from online supporters when the campaign is live for a week.

Impact of The Big Give

Charity: The Big Give

Project: The Big Give Christmas Challenge in 2018

As a Big Give Champion, the Coles-Medlock Foundation provided match funding for 32 charities working in international development as well as pledging funds of between £1000 and £17,650 to individual charities. This money after being matched by the charities, the public and adding Gift Aid where applicable leveraged our funding 4.61 times meaning a total of £757,155 was raised.

This meant an average of £23,661 was raised for each of the 32 participating charities which were selected earlier in the year based on their work being in line with our funding focuses.

The biggest match funding donations were:

£18,750 to Five Talents for a project empowering 1,500 families in the Democratic Republic of the Congo by training them in basic literacy and business skills and providing a safe place to save and borrow small loans to support economic freedom.

£12,545 to Build It International for its project aimed at building brighter futures in Zambia by training unemployed young men and women in construction skills such as painting, bricklaying or carpentry skills.

£10,000 to African Promise for its project to rebuild dilapidated Mkamenyi Primary School in rural Kenya transforming it into a school with the teachers, classrooms, materials, water and sanitation needed to deliver a worthwhile education.

£10,000 to Pratham UK for its project running Learning Camps in India aimed at improving reading skills of children between six and 14-years-old, leading to a reduction in the school drop-out rate and increased awareness of the importance of education.

Any cookies that may not be particularly necessary for the website to function and is used specifically to collect user personal data via analytics, ads, other embedded contents are termed as non-necessary cookies. It is mandatory to procure user consent prior to running these cookies on your website.